Speakers can be used just as effectively as microphones to surreptitiously listen to your conversations.

Microphones. We are surrounded by microphones in our home, office, and mobile phones, computers, public address systems, and IoT devices. Did you know that any one microphone can be surreptitiously tasked with multiple functions? An example would be the microphone in your speakerphone can also be used to covertly record conversations when you are not using the telephone. 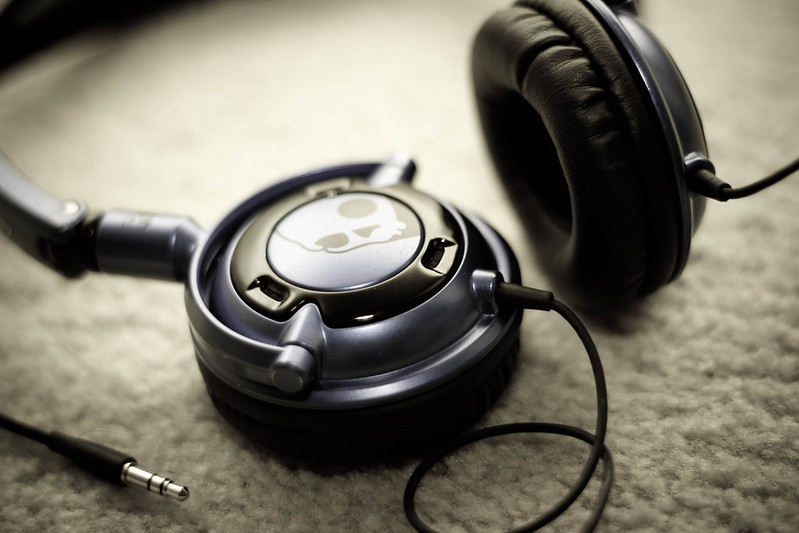 The hearing aid industry produces such small microphones that they are often used by intelligence organizations. These microphones can be smaller than the size of a matchhead. A small microphone can be very effective when connected to fine wires that are hundreds of feet long. This allows eavesdropping on conversations without the risk of radio transmission.

Speakers. As with microphones, speakers are all around us. They are commonly found in telephones, fire and intrusion systems, public address systems, IoT devices, doorbells, etc. Did you know that any speaker can also be used as a microphone? Although they look very different, speakers and microphones use similar principles and components to convert electrical signals into sound and back again. Even though the processes are opposite (one takes electrical signals as input and outputs air vibrations, and the other takes vibrations in the air and transforms them into electrical impulses), all speakers are potentially a threat device. A speaker cone can act as a giant microphone diaphragm, and when connected to a basic amplifier, can be used to capture sound. 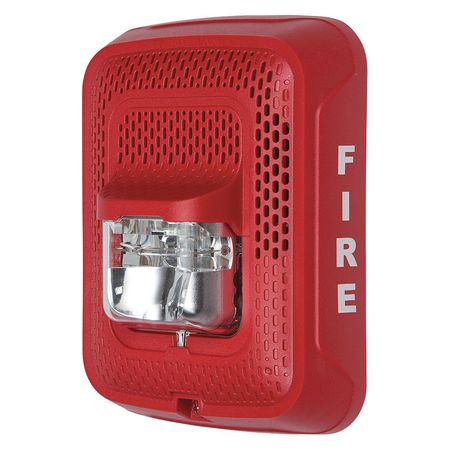 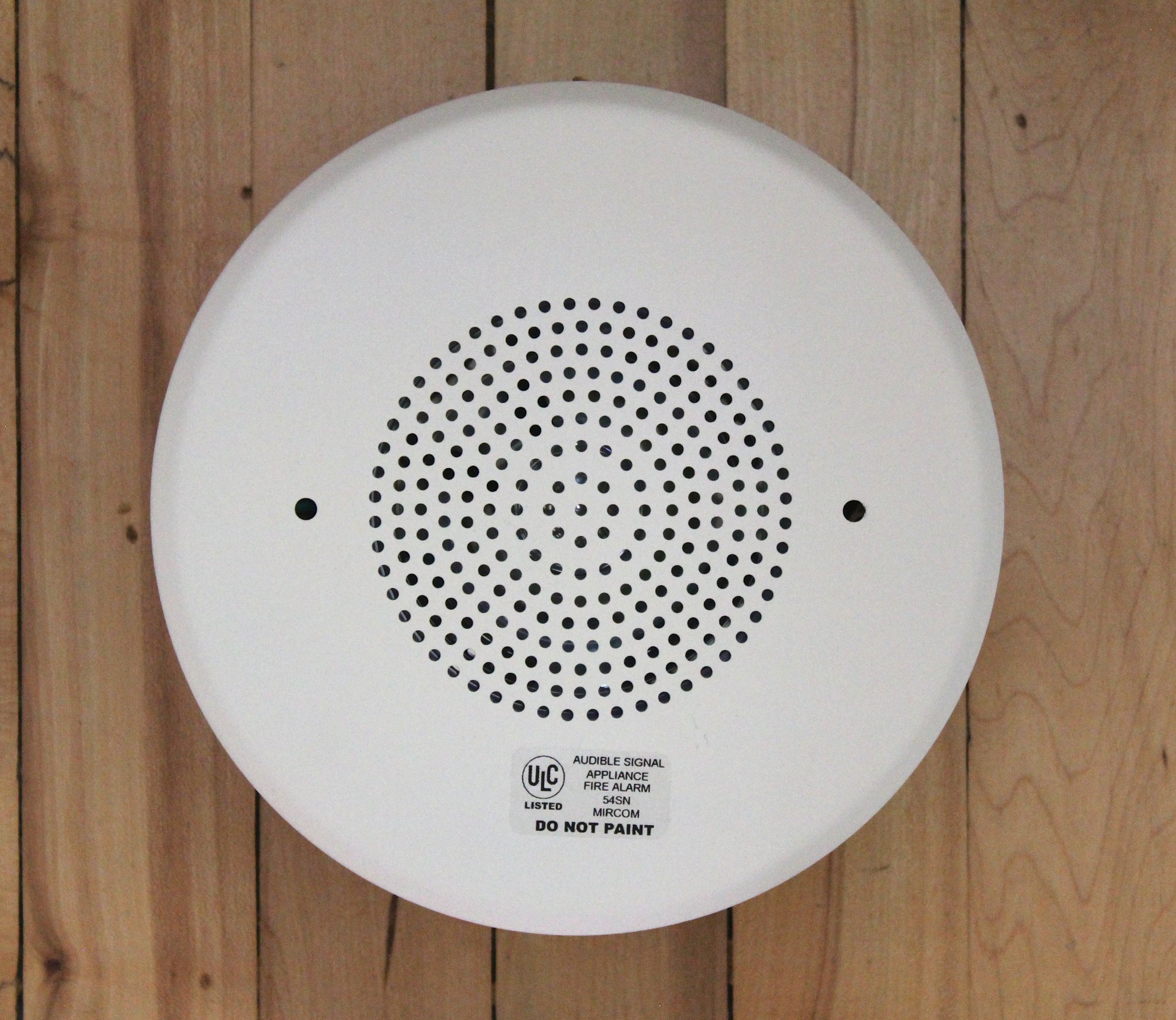 Who would have thought that the ceiling speaker or the fire alarm siren could pose a threat?

Now for the test question! With what you learned above about microphones and the threat speakers can pose, how many “microphones” are found in a typical desktop telephone? 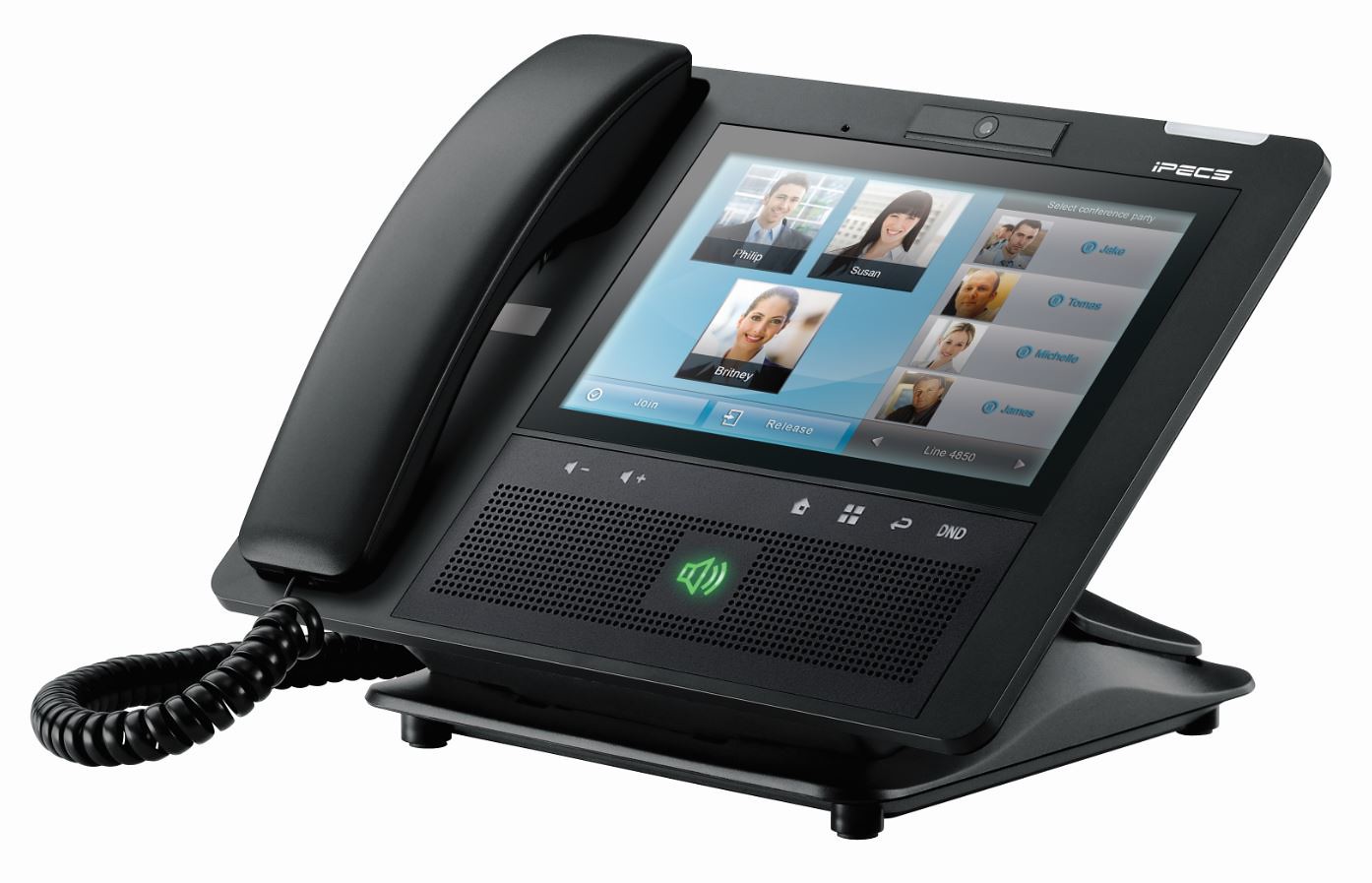 Let’s figure this out together:

I count at least five potential listening threats. There are often more. Is there a potential threat of the video camera in this desktop phone?!

Our Technical Surveillance Countermeasures (TSCM) sweep provides a detailed physical inspection with an emphasis on locating and testing all wiring connected to microphones and speakers.

Get our most recent posts sent to your email inbox!